Due to an oversight on the part of the Army, both the nurses and WACS arrived in England in the fall and winter of 1943 ill equipped for the cold winters and field duty. To make matters worse, when the new M43 field uniforms finally arrived from the US, they were found to be bulky, ill fitted, and had a tendency to shrink when laundered. In order to combat unheated offices and quarters, the ETO QM had a smart three-piece uniform designed. Based on the British battledress already in use by the WAAF and ATS, it consisted of a jacket with a matching skirt and trousers suitable for both officers and enlisted ranks. Enlisted WACs were also issued an unpiped men's pattern garrison cap to match, while the Officers retained their previously issue headwear. Unfortunately, the uniform would not be approved or supplied by the Pentagon, so these uniforms were manufactured by British tailors, and issued to the women serving in the ETO. Soon, privately tailored variations appeared in the Mediterranean and Pacific theaters as well. When these women returned from their tour of duty, they still preferred the ETO uniform to their issued class A's, and although it was not officially issued, the Pentagon was forced to authorize the short jacket for stateside wear. 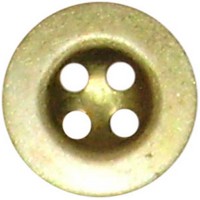 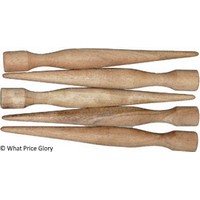 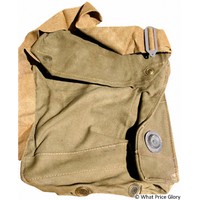